Below are the action items and discussion notes captured by staff from the meeting on 15 May. 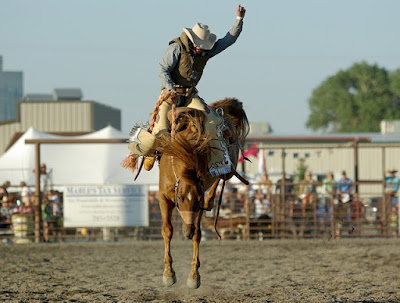 Participation is welcome and Community comments are available here.
Posted by Jovenet Consulting at 7:53 PM