French want to .VOTE but they won't

We also use the word "vote" in French: it means the same as in English and we write it the exact same way. 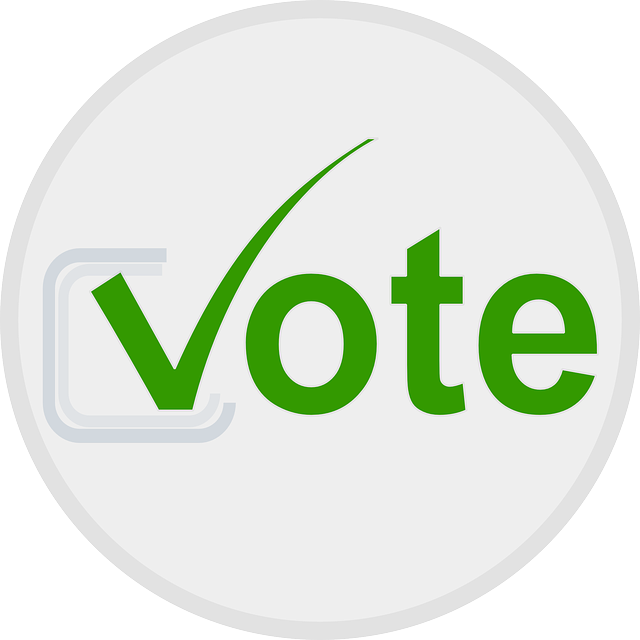 French don't vote
France has a problem because people don't vote anymore, and of course, the actuel economical crisis does not help. A few figures extracted from Wikipedia:

The .VOTE new gTLD
Prior to the launching of the ICANN new gTLD program, the .VOTE Top-Level Domain was an idea that I heard about many times (around 2010-11). A few friends and I agreed that it made sense to launch such a TLD for the reason explained above but also because it could be useful, it makes sense if it offers non-voters to vote from home, regulated domain names ending in .VOTE could increase the level of trust voting online. A domain name ending in ".vote" offers precision.

The .VOTE new gTLD application
There is a certain buzz at the moment around this domain name: the sunrise Period will open from January 13, 2015 through February 12, 2015. As usual, interested Registrants, will be able to register in the Trademark Clearinghouse and the .VOTE will also be available in Spanish, Italian and Portuguese with a second extension: the .VOTO. Also: ".VOTE will be not be open to the general public, but rather is intended for political candidates, political action committees (PACs), political committees, and other verifiable registrants". More details about the application can be found here.

The bad news
If I find that .VOTE is a very good idea, I find it sad that French and other countries won't be able to have access to these domain names. Unfortunately, ".VOTE domains are restricted and available to be registered only in the United States by verified political campaigns".

I believe the reason of this is the one written in the application ("Due to the complexity of accommodating election laws around the world, initially .VOTE will be rolled out only in the U. S.") I believe another reason could be this one (I love this article): The applicant's jurisdiction is in the United States of America.

This could change in the future because an new gTLD application can be modified and in the sentence in parenthesis above it says "initially".

Would I vote from home if the French Government allowed/offered me to? I sure would.