There are a certain number of domain name extensions related to religions: most are catholic and almost all of them have received more domain name registrations in December 2017 than what they had in January 2017, this is a good point. 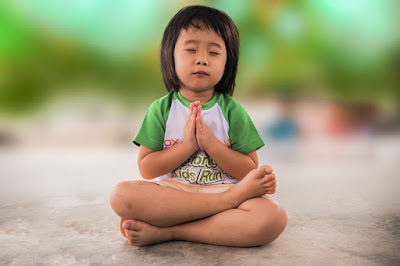 20 new gTLDs
On the list of 20 religious new gTLDs:
Only 8 TLDs "launched" with more than 5 domains registered on a total of 20 and 8 of them sticked to one single domain name registration during the entire year (12 months). My brilliant analysis is that these registries still have absolutely no idea of what to do with their costly domain name extension. This is something that I don't understand: can the only reason be that the Vatican fears that a third party would have submitted an application for the .MORMON new gTLD ? Come on...

Blue or red?
Only two of these extensions lost registrations from January to December: the .CHRISTMAS Top-Level Domain lost 940 domain name registrations and .WED ... seems now like an example of a failed TLD: it only had 108 domains registered in January and 37 in December (we already wrote about this).

Will they ever launch?
The .UMMAH application was withdrawn but two applications remain in "On -hold", which means that no one can tell if they will ever see the day. The two religious TLDs concerned are .HALAL and .ISLAM

I want to keep an eye on the .ISMAILI Top-Level Domain which gained 4 more domains in December 2017. The .CBN gained one more in december too.

Check the full report here (the report is now available in French too).
Posted by Jean Guillon at 11:14 AM No comments: