New gTLD Reports from May were updated

On the last day of each month, we capture these registration numbers so our readers can see if these increase or decrease. 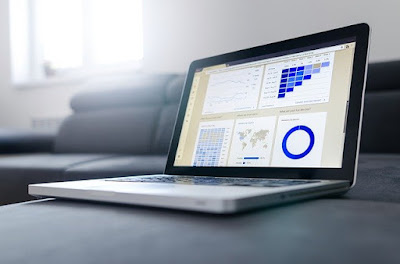 This method is a good way to see if these domain names meet adoption by consumers or not.

Posted by Jovenet Consulting at 10:05 AM No comments:

The first time that I heard about the .RIP new gTLD (which stands to me for "Requiescat In Pace" or "Rest In Peace"), I first thought: who's mind is tortured enough to invest money in creating such a new domain name extension and...WHO ON EARTH is going to buy domain names ending in ".rip" ?

My way of thinking

Many have gone through the terrible experience to go to the cemetery and bury a loved one. I have and I really loved that person. When going through such a terrible experience, some need to go forward and leave past behind, but some need to return to the cemetery to spend a moment thinking, in front of the grave. It is my case. This is where I believe the .RIP new gTLD makes sense to people like me.

If "rip" can have a negative meaning, it can have a very positive one too and that's what I realized a long ago after listening to so many people say : "wow, this TLS is gloomy".
The truth is that the .RIP new gTLD answers one question that the funeral industry has not yet imagined: what is that useful service I could sell to that person who wants to visit his loved one's grave when the distance to the cemetery is too far away? I answered that question.

A few years ago I though that the funeral industry would jump on that idea and the .RIP Registry would become a success. I also thought that if I was in that business, I would build a business on this. Recently, I checked the stats from the .RIP new gTLD and noticed a small 4,000 something domain name registrations so I understood that no funeral business found a way to use these tool as  a service they could sell.
A few weeks ago I thought about it again and while I had time to spend at home, I realized that such a service should not be so difficult to created: very hard to market and sell but not so difficult to build online, so it is wad I did.

The need was a product, an presentation of that product and a way to buy that product. It is what I created on Tombe.rip : a service to buy a grave for the loved one...on Internet. This service is available in French right now.
Posted by Jean Guillon at 10:25 AM No comments: 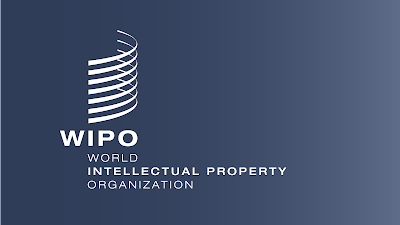 Learn more
Posted by Jovenet Consulting at 11:21 AM No comments:

.AMAZON new gTLD : is it really over?

President and Chief Executive Officer Göran Marby from the ICANN recently wrote to Ambassador Alexandra Moreira Secretary General PS/ACTO Brazil. The letter is dated 13 May 2020. Below is the answer published on the ICANN website (available on PDF for those interested). 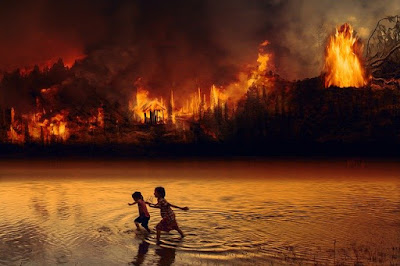 The initial request (PDF download) sent from Ambassador Alexandra Moreira Secretary General PS/ACTO Brazil was sent on the 14th of January 2020, four months ago.
This letter is a good explanation of how the Internet Corporation for Assigned Names and Numbers (ICANN) works.
Read the letter (PDF download)
Posted by Jovenet Consulting at 10:35 AM No comments:

I recently wrote about an update on the .MEET new gTLD, which will soon be operated by Google. 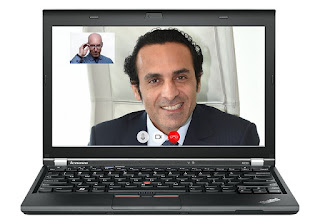 I tried to dig and see if anything exists behind this TLD and if domain names ending in ".meet" were already created. I found five. I did not look for any specific communications from Google Registry but just hit "site:.meet" in my browser (which is Chrome actually) and I found 5 results, then 72 more. The URLs are listed below:
All are redirections to something beginning with https://meet.google.com/something and most point to a list of phone numbers, but go.meet points to the front page of the latest Meeting tool from Google entitled "Meet", which is the equivalent of Skype or any other video conference tool, but operated by Google. So will the .MEET new gTLD be a tool used for redirections only? It is too early to say. Let's hope not.
Posted by Jovenet Consulting at 8:00 AM No comments:

Congratulations to the .CLUB Registry on which this Blog was developed as soon as it launched.

I remember talking to the Registrant of the same ".info" domain names prior to the first round of the ICANN new gTLD program to start but the owner (a guy from the Registry itself)...did not even answer me in time. I also considered the .NEWS Registry but it came later so I went for the .CLUB and developed my visibility on this great and short domain name. Congratulations to the .CLUB Registry which is now in position 8 of the TOP 10 with a total of 1,372,931 domain names created (source nTLDStats).
Read the full article here.
Posted by Jean Guillon at 11:44 AM No comments:

The .SYMANTEC new gTLD was terminated

ICANN org’s preliminary determination to not transition the TLD to a successor Registry Operator is based on the following rationale:
In conformance with Section 4.5 of the Registry Agreement (as modified for a .Brand TLD), ICANN org may not delegate the TLD to a successor registry operator for a period of two years without the Registry Operator's consent, which shall not be unreasonably withheld, conditioned or delayed.
Before releasing its final determination, ICANN org will consider input provided by interested parties via email at XXX@icann.org. The deadline to submit input is 30 May 2020 – 23:59 UTC.

Posted by Jean Guillon at 10:55 AM No comments: