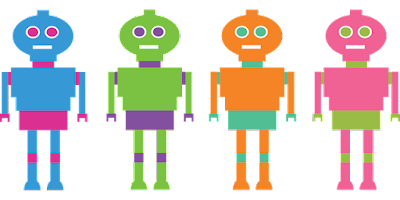 Amazon Lex
Buy the way, did you check amazon Lex?
Posted by Jean Guillon at 9:59 AM 1 comment: