Who Are the Major New gTLD Applicants? Part 3 : M+M

Minds + Machines was the first “new gTLD portfolio applicant” I spotted early in 2008, when .PARIS started being mentioned. Then came a few other projects like .HORSE and later .VODKA. Being French, my vision of good new gTLD suffixes may be slightly different to those native English speakers. Therefore, I favour some TLDs such as .SURF and .ART over some clearly English terms others such as .HORSE. I like .BLOG, .HOTEL and .RESTAURANT too and I like the idea of niche markets with .YOGA...another TLD which could be marketed in French too. In 2008, I remember starting to follow the CEO of Minds + Machines, Anthony Van Couvering’s communications in the online press and I remember that he used to focus on one word: the opportunity for new gTLDs to bring innovation to the domain name sphere.
Read my article on CircleId.
Posted by Jean Guillon at 12:00 AM No comments:

The TLD Startup information page from the ICANN website was just updated with detailed information for the .GAY new gTLD. Important Dates: S... 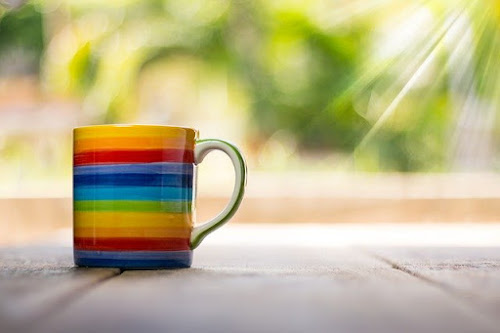