All City new gTLDs have launched 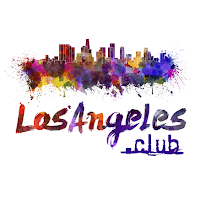 We are now done with all new gTLDs related to Cities.

38 cities in the world submitted one or more applications to own their name as a domain name extension:

The complete list of cities can be checked here and we welcome new strings (since it is possible that we forgot some). The .SPA new gTLD maybe?

What you missed in our previous Newsletter:

Our reports are available here.

Since most new gTLDs have launched, reports will be updated on a monthly basis starting January 2017.

Note to our readers: starting January 2017, the content of our Newsletter will be sent by email only. It will not be made available online on www.newsletter.domains anymore.
Posted by Jean Guillon at 2:42 PM No comments: