I believe that every business should acquire its name in the city where it resides (when the TLD exists) and setup a page just for this: it makes sense to provide that information to the public and let it be indexed; but it also benefits the Search Engine Optimization of the business's existing front page. A link back is always good (as long as it is not copy-paste content). Also, for a company which business is purely local, such domain name extension will always offer more precision than a ".com"...for obvious reasons. 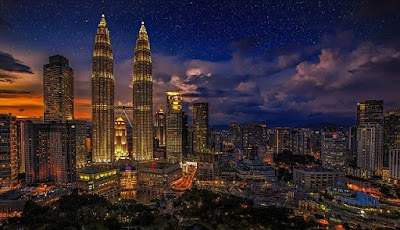 Have City Name extensions been a success in 2019?
On my list of 45 domain name extensions, to which I included 2 generic TLDs which are not city names, here is what I noticed in 2019:

Posted by Jean Guillon at 8:30 AM No comments: