"Rumors Rumors"
What if multiple applicants applied for strings such as .LION or .CROCODILE in Round 2 of the ICANN new gTLD program? If we focus on sales registrations for color new domain name extensions, animal names could be a hit...but not for the same reasons. 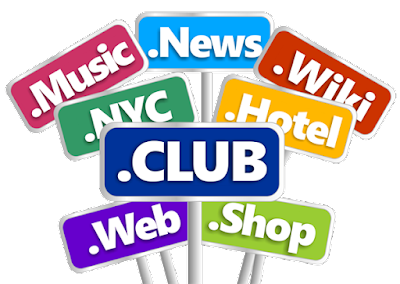 Register your .CLUB domain name with Namebay.
Posted by Jean Guillon at 10:00 AM