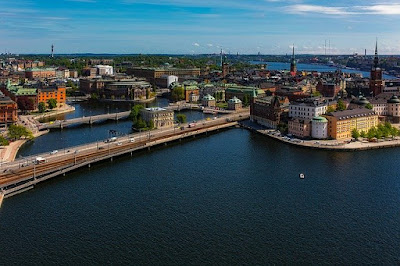 All other cities are neither stable nor seeing increase of domain name registrations on the long run. Note that the ICANN new gTLD program, even if "launched" in 2012, is almost unknown to many users and I would say that the reason of these poor numbers is here. Now, would there be a massive communication campaign about new gTLDs, I doubt this would make a big difference: companies don't change their domain name and a local business - even if local - does not want to limit its business to the city where it is based. There are interesting usage models to imagine here ;-)
Posted by Jean Guillon at 7:00 AM