There are 9 genres of popular music according to Wikipedia and already two exist as a Top-Level Domain. Will there be seven more created in the next ICANN new gTLD Round? Anything can happen. From a list of 13 new gTLDs dedicated to music, here is what I noticed in 2019:

Music lovers have a wide range of "musical" domain name extensions available to play with but I am surprised that no music star has yet considered being unique on Internet. Round 2 maybe?

Coming: "New gTLDs for Photography AND new gTLDs for Catering: 2019 in Review"
Posted by Jean Guillon at 2:30 PM 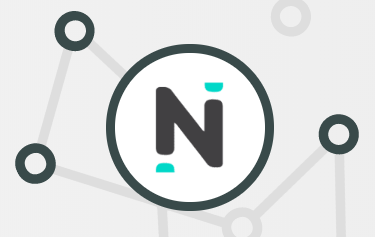