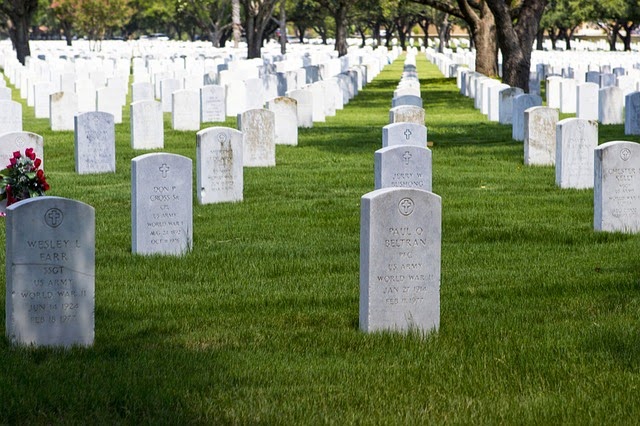 
There were three aplicants and only one is left now; the two other applications have been withdrawn from the ICANN new gTLD process:
Interested in reading about the applicant’s plan for .RIP? Download the public portion of the application here.
Posted by Jean Guillon at 9:54 AM

Email ThisBlogThis!Share to TwitterShare to FacebookShare to Pinterest
Labels: dotrip