Everyone can participate in ICANN decisions ? Come on... 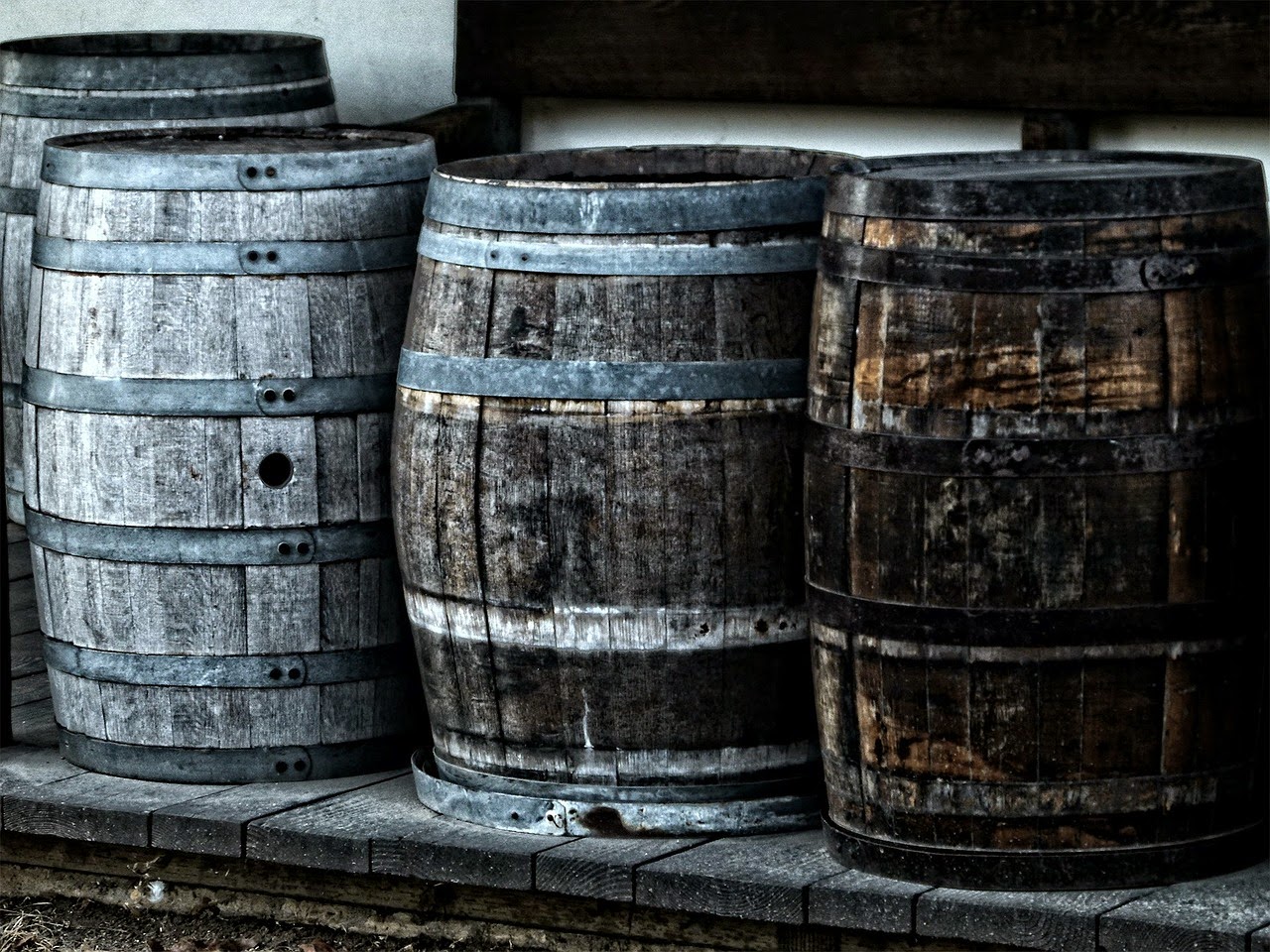 I participated in the French RINDD today in Paris: RINDD stands for "Rencontres Internationales des Noms de Domaine". The translation would be "The International Domain Name Conference". This event is organized once a year by SafeBrands, an International French Registrar. Many participants were there: the ICANN, Law Firms, Donuts, other new gTLD applicants, back-end Registries and many experts of all kinds...

Round Tables and debates
There were round tables on several subjects and it was particularly appreciated to hear Donuts, applicant for hundreds of new gTLDs, to answer questions in French, and sometimes, direct ones. I was kind enough not to ask publicly how much they paid for the .WINE new gTLD.

If I am always interested in hearing participants like Mathieu Weill and listen to his figures about the new gTLD market, the potential of new gTLDs, his open questions on the possible success and failures of new gTLD initiatives, new business models...there is one subject which really pisses me off, it is when I hear someone say that "everybody can participate in ICANN decisions".

"Everybody can participate in ICANN decisions"
I have the chance to belong to one of the ICANN group named the NCUC, which has a "real voting power in ICANN’s policy making and Board selection, the NCUC develops and supports positions that favor noncommercial communication and activity on the Internet". NCUC stands for "Noncommercial Users Constituency": a group anyone can join to represent ... non-commercial end users (the only "real" end users to me).
I joined that group because I believed it could block things like Plural and Singular domain name extensions to coexist. I admit I failed in participating enough to block this from happening: domain names ending in .hotel and .hotels (with an "s") will always be confusing for end users.

No: you can't participate in ICANN decisions
...but you can try...

A good example to give is this letter sent by the ICANN CEO to French Ministry Axelle Lemaire regarding protecting wine Geographical Indications and which says: "The parties involved are now working on devising a mechanism which would offer protections to a reserved list of names, which would be contractually protected through ICANN’s registry agreement".

Come on...you're not going to talk about Project dotVinum again?
We tried to "participate" in ICANN decisions in April 2013 the 3rd, providing solutions to protect wine Geographical Indications. We wrote to ICANN, who published our letter, and its subject was "Hints and Solution for the Protection of Wine Geographical Indications in the ICANN New gTLD Program". Guess what we offered as a solution in this letter: we offered to protect lists of names...

So what?
Not only ICANN never answered us, which probably shows that we are not as honorable as Axelle Lemaire, but we are pretty much surprised that it is our solution that the ICANN CEO now uses as one to unlock the situation for both .WINE and .VIN new gTLDs.

It is a pity that so many years were wasted and that ICANN never called us: Project dotVinum for wine Registries was launched in 2011, introduced to the French Ministère de l'Agriculture and a few of other wine institutions.
We also find funny that the Law Firm in charge of "finding solutions" has come to that conclusion and we are happy to have "shown the way".

So, can you participate in ICANN decisions? Check by yourself. Note that we are not naive neither...we know how it works...and on .WINE, it works behind the scene: end users are not welcome to play.