Night Clubs have joined the .CLUB

“New generic Top-Level Domains”, “new gTLDs”, “new G’s” or just call them “new domain name extensions”, are one of the hot subjects of the moment on Internet. They are these new identifiers it has become possible to give a domain name for a better recognition. New domain names ending in “.club” now cover night life and Night Clubs seem to have adopted this new identifier. 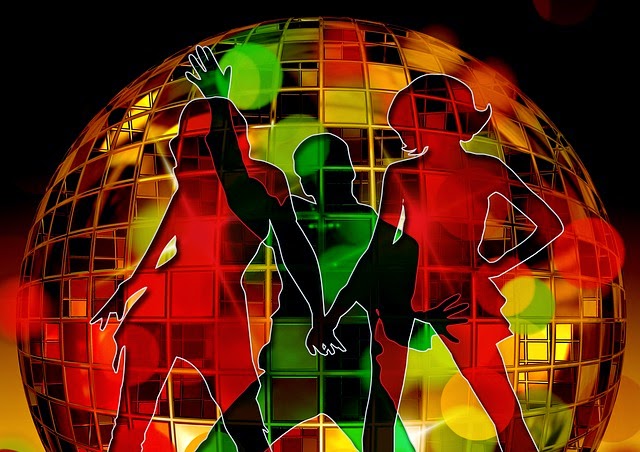 If the “Trademark Clearinghouse (tmch)” is not part of that pyramid, it remains in an important hierarchical position because of its uniqueness: the TMCH is the only official procedure for Registrants to submit their Trademark datas in the process of registering a domain name.

A high level of interest for new domain names
On the list of new Registries launched in 2012, more than 450 have been launched already and this equals to more than 3.5 million domain names. On that list of 450 new extensions, the “.CLUB Registry” is the second most popular one in terms of registrations and the most popular in terms of use, since it does not give domain names away: people pay to acquire them.

Clubs have adopted .club domain names
If most new domain names can already be found in search engine results, they are still difficult to find. The case of Night Clubs is an interesting one: most night clubs - to have an online presence - seemed to be using old fashion domain names until recently but taken as an example, a search for a night club located in Boston will also show results using .club domain names: it is the case for the “Machine Night Club” when searching for “night club boston” (without inverted comas).
Google offers to list domain names according to their extension of reference: digging in the life of Night Clubs...there are thousands of them already!
Posted by Jean Guillon at 10:25 AM