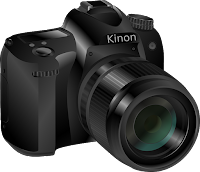 I  check volumes of new domains once a week and just noticed that there are now more .PHOTO domain names registered (with no 's") than .PHOTOS (with an "s"). It had been the opposite until this week.

New .PHOTOS domain names were launched long before .PHOTO but registrations seem to tend that end-users are registering the singular version of the domain name extension rather than the plural one.

Let's see what happens next week.