This is an extract of a document discussing how to changes things for the next round of the ICANN new gTLD program. There are a lot of subjects discussed (Begin work on new guidebook - Independent Objector - Fees/Cost Issues  - String Confusion Objections - Sword Tool  - Reserved Names - Communities - Community Objections - Community Priority Evaluation) but String Similarity is one that I think is causing a lot of confusion. A problem that I hope will be solved prior to launch the next round. 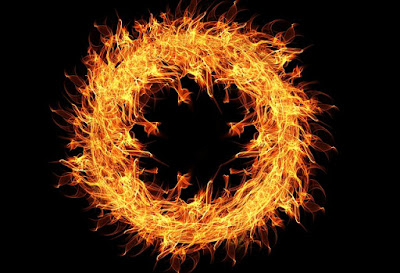 Issue
The String Similarity Review played a limited role in the 2012 Round. Of the 1,400 unique applications submitted and the 232 contention sets formed, only two contention sets were identified by way of this review: .hotels and .hoteis and .unicorn and .unicom. Many applicants and community members expected the String Similarity Review to identify a broader set of contentions and weed out potential instances of user confusion, particularly with respect to applications for single and plural string pairs. This is evidenced in the fact that no applicant applied for both the single and plural variant of a particular string, as well as in the number of String Confusion Objections filed to address single and plural string pairs.

Recommendation
The scope of the String Similarity Review should be broadened to encompass single/plurals of TLDs on a per-language basis in addition to the existing visual similarity standard. Contention sets would be formed on a per-language basis. A dictionary should be the tool used to determine the singular and/or plural version of the string for the specific language. In this expanded process, applications for single/plural variations of each string would be placed in a contention set and applications for a single/plural variations of an existing string would not be permitted. By way of example, if applications were submitted for the strings .gâteau, .gâteaux, .cake, and .cakes, then the strings .gâteau and .gâteux (French) would be placed in contention with one another, but not with the corresponding translations .cake and .cakes (English), which would comprise a separate contention set. Additional contention sets could continue to be formed through the String Confusion Objection Process.

Download the complete document.
Posted by Jean Guillon at 12:05 PM