The Lions and Rotary International Clubs 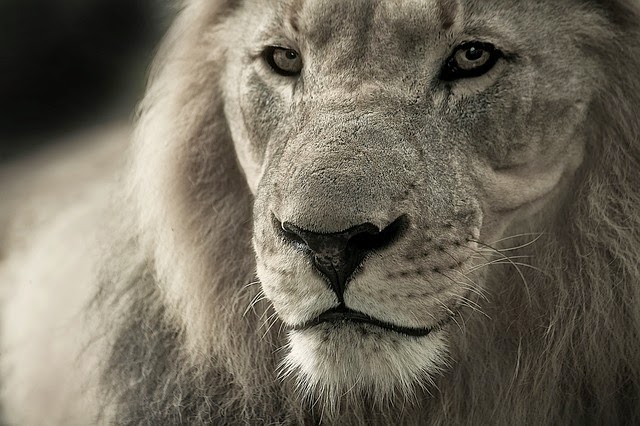 There are two clubs
I am familiar with these two prestigious clubs; the "Lions Club International" and the "Rotary International".

Both are institutions to me and I have known these names forever. I dug a little and went to search for these two groups on LinkedIn, wondering if there would be an interest in either using a new domain name extension or changing to a ".club" new domain name.

Both clubs are on LinkedIn
I registered to these two group clubs and was approved to post on the first one, then on the second one:

A question asked to the Rotary International Club
After introducing myself, I asked the following question to its members: "What about creating domain names ending in .ROTARY (instead of .COM)?" Asking such question can be a flop because few people are concerned by domain names but the number of answers received demonstrate a few things:
I appreciated the creativity of some comments.

A question asked to the Lions Club International
The question being asked at the moment and which has yet not received any answer is: "What about changing name to "lions.club" ?" I wondered if I should have asked a similar question as the one asked in the Rotary's group, focused on applying for the .LIONS new gTLD, but the official Lions Club International domain name is "www.lionsclubs.org" and contains the "club" sign so I found it more appropriate to go for a .club instead and which already exists.

One the first answers is to keep it as it is: why change something that works already? More answers are coming and a benefit that I see in these exchanges is that participants learn about these new options during the discussion: many participants NEVER heard about ICANN new domains. The one thing learnt here:

Next question please
Another question is being asked in these two clubs: "Have any Rotary/Lions clubs protected a Trademark in the Trademark Clearinghouse?"

Both the Lions Club International and the Rotary International are probably Trademarked but I doubt any of the Roswell Rotary or the Monifieth Rotary Clubs (both examples use a ".club" domain name already) participated in the Sunrise Period but I asked the question to be sure.

I expect to be answered that both are a Trademark and no other club involved in these two institutions can use these signs to be registered in the TMCH for the use of their own website. It is possible that I am told that my question is stupid too ;-)

But if I am wrong it means that:
Posted by Jean Guillon at 11:30 AM