So you're a .GROUP of companies?

The word "group" is an English word and it has many significations but the first one that I think of is a group of companies (and not a music group). Wikipedia defines it like "a collection of parent and subsidiary corporations that function as a single economic entity through a common source of control". Good. 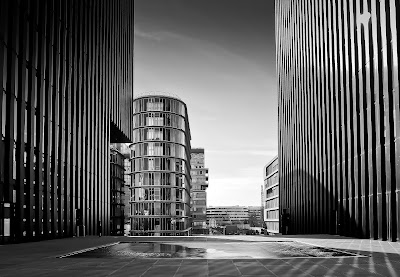 You are a .GROUP
I just tried a few French group names extracted from a list I found on Internet and I added ".group" behind each name to see if a domain name was in use. On the list below, I was surprised to see that many have registered their ".group" domain name. 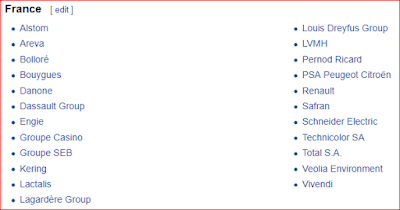 On the results found:

Be careful, you're not alone
I also tried a few other English and American group names and I noticed that many ".group" domain names were registered but...by other groups which have the same name and most of the time, in other countries. On the examples that I tried, most were short group names of three to four letters.

What's the idea here?
Companies like to secure their assets and it has now become a common practice to to secure domain names in advance:
Internationalisation and English
Many companies have a website, and most of the time, the idea is to give the company an "international rayonnance" thank to Internet. Much of the content found online is not written in Portuguese nor it is written French: it is written in English (an in Chinese a little bit too). The word "group" is an English word so registering a ".group" domain name today is to me a good strategy for already existing groups but also...for coming group of companies.
By the way, did you know that the ".group" domain name also exists in Chinese? It is the .集团 IDN new gTLD and is stands for "Corporate Group".